In 2018 Progetto Marconi organized the first Territorial Laboratory on women’s employement, with the title TO DO- DONNE DEL FARE. 8 women, 10 bussinesswomen and several teachers and trainers were involved in the project. Several female political representatives of the city took interest in the activities and the mayor Chiara Appendino gave her support and participated in some of the events. The project was based on a detailed analysis of the local context, which allowed Progetto Marconi to design and launch several laboratories about employment policies. The topics discussed focused on women employability, the role of enterprises and how to facilitate the matching of supply and demand. The participants were then involved in internships and were awarded training fellowships and grants.

Photo: TO DO participants meet mayor of Turin Chiara Appendino in 2018. 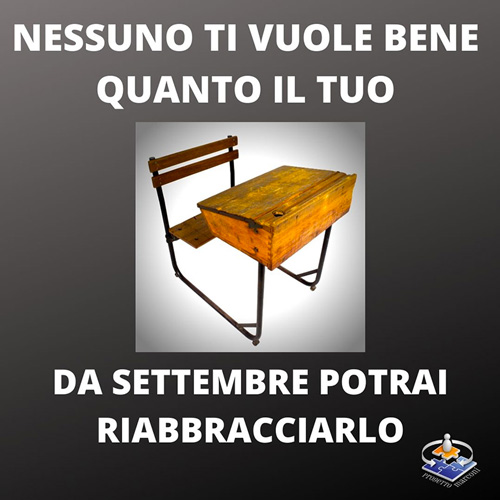